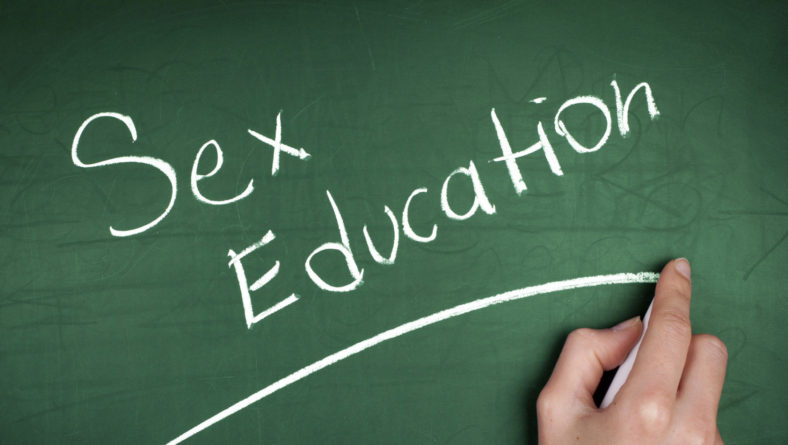 Although Health Minister Alejandro Gaviria said that the teen pregnancy rates should have declined in Colombia, Latin America remains the region with the highest number of teen pregnancy rates in the world. These sexual health challenges were discussed during the Conference of Latin America and the Caribbean (LAC) last week in Cartagena, Colombia.

According to Carino, “In the region, we know that comprehensive sexuality education, which has a gender perspective, is four times more effective in combating violence and HIV. If we want to fight violence against women, we know that sexual education is fundamental since it allows people to challenge these harmful gender patterns that are visions of masculinity and often the source of violence. We must fight it with an open, democratic, and mature discussion. 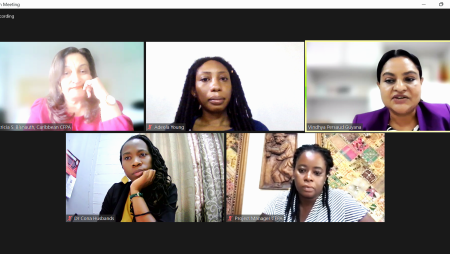 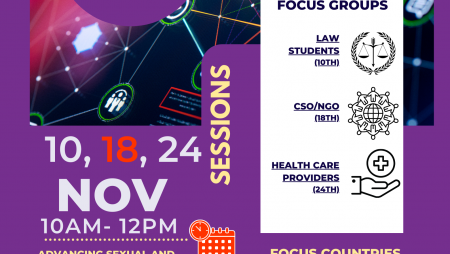 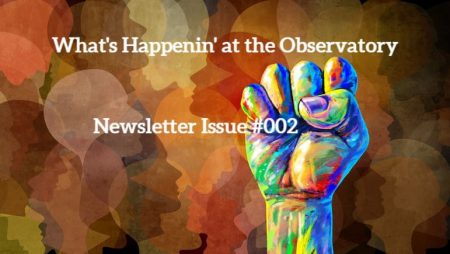